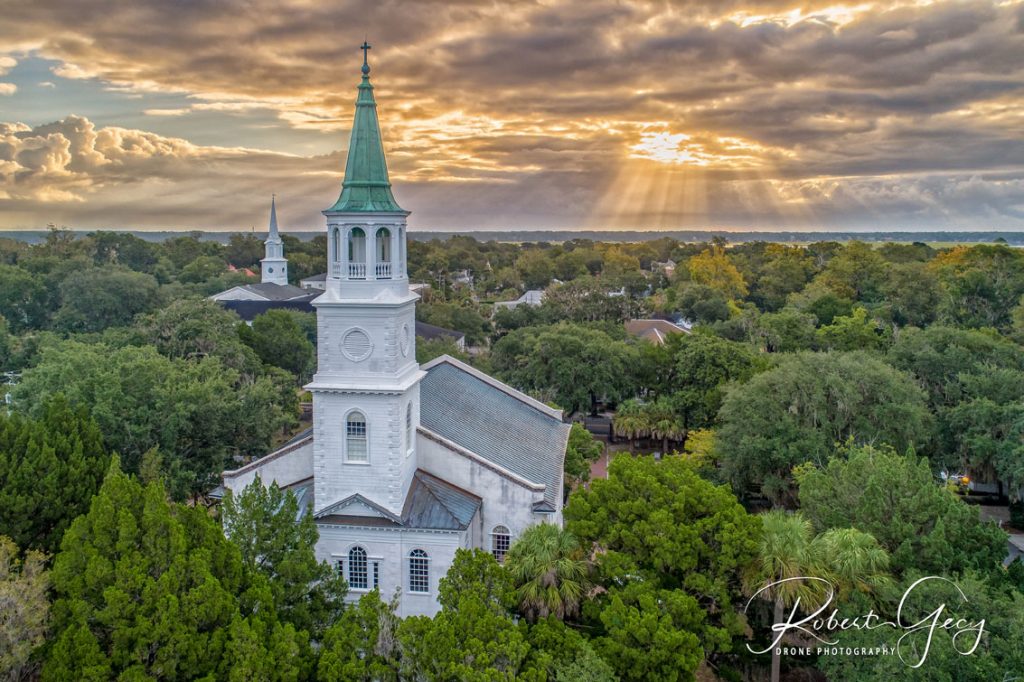 BEAUFORT, SC (May 14, 2019) ― Brent Cooper has grown accustomed to collecting accolades from the Association of Directory Publishers, but the owner of Lady’s Island-based CPC was floored by the recognition his company received at the trade group’s annual convention earlier this month.

The 2019 edition of the Lowcountry Phone Directory won eight awards in the international competition for Yellow Pages publishers, including Directory of the Year for phone books with a distribution of 50,001 or more.

In addition, Cooper’s company was named Publisher of the Year, and he was re-elected to a three-year term on the ADP’s board of directors during the annual convention in New Orleans, La.

“I feel like we hit the jackpot,” Cooper said. “We go to a lot of effort to make sure the Lowcountry Phone Directory is something special, and to have that effort recognized by our industry peers is very gratifying.”

The 2019 directory ― the company’s 25th ― was mailed in March to customers in Beaufort, Jasper, Hampton and Colleton counties. In addition to residential and business listings, it includes profiles of prominent area residents, images captured by local photographers, a newcomers guide, and hurricane tracking and evacuation maps. Cooper prints his Yellow Pages on magazine-quality stock, delivers 84,000 of the 90,000 press run through the U.S. Mail and uses call tracking to help advertisers measure the return on their purchases.

The Lowcountry Phone Directory has won several ADP Gold Book Awards in recent years, and the 2019 prize haul was the biggest yet. By claiming six first-place awards and one second-place in various categories, CPC also won an additional prize ― the points competition for Publisher of the Year.

“Brent Cooper and his employees should be very proud of the awards they won,” said Cindi Aldrich, president and CEO of ADP. “His company exemplifies the excellent creativity used to effectively market his directories and his advertisers’ products and services.”

In addition to the directory and publisher of the year competitions, the Lowcountry Phone Directory took first place in:

The directory finished second in the Excellence in Marketing Sales Support Collateral competition.

ADP was founded in 1898 and includes members from the U.S., Canada and other nations. Its Gold Book Awards are a jury- and peer-voted recognition of outstanding Yellow Pages production and marketing.

CPC is owned and operated by Cooper, the company’s founder and a Beaufort native.

LOWCOUNTRY PHONE DIRECTORY BY THE NUMBERS:

4: Tractor trailers needed to transport the press run of 90,000 phone books from the printer.
1724: The year the Parish Church of St. Helena in downtown Beaufort was built. The landmark is featured on the cover of this year’s phone book, in a drone photograph shot by Robert Gecy. Also seen in the image is the steeple of the Baptist Church of Beaufort, built in 1844.
11,409: Yellow-page listings in the 2019 Lowcountry Phone Directory.
52,580: White-page listings in the 2019 Lowcountry Phone Directory.
207,000: Population that receives the Lowcountry Phone Directory. The directory serves all of Hampton and Jasper counties, most of Beaufort County and a portion of Colleton County.